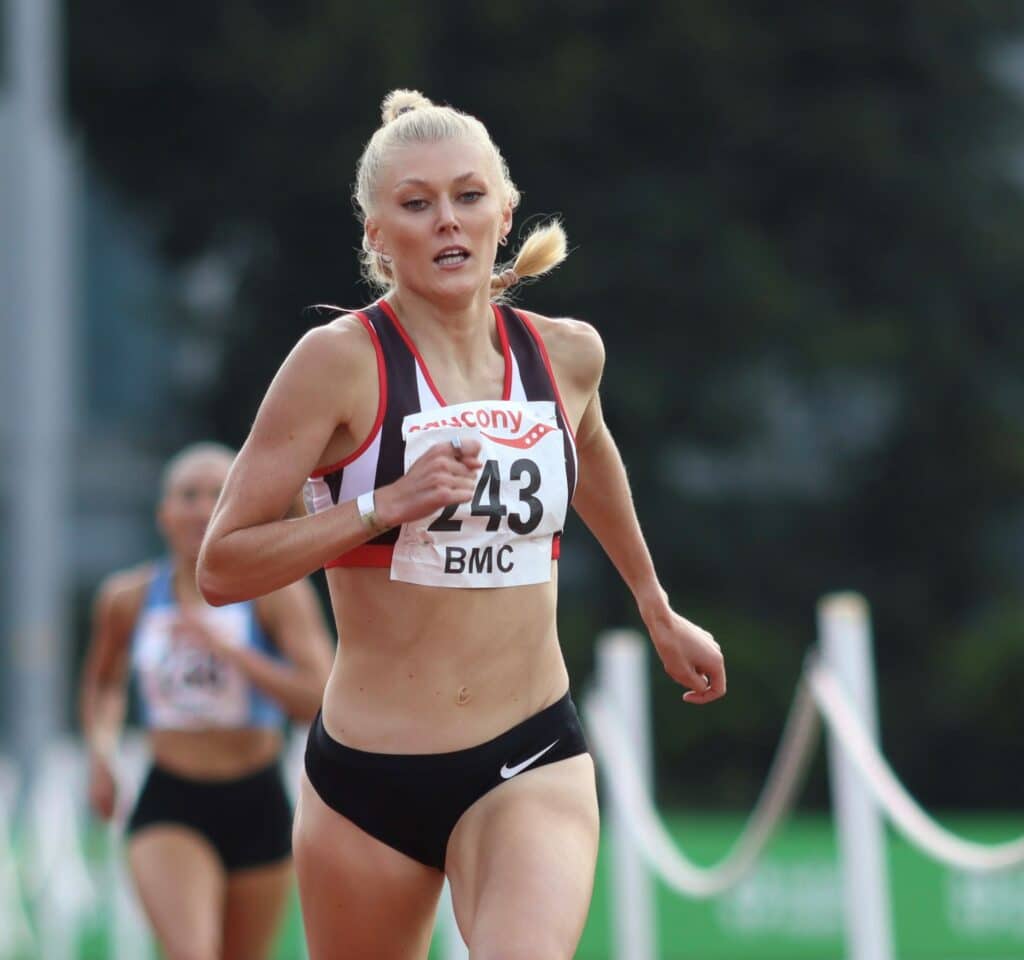 ELLIE Baker now has her sights firmly fixed on the fifth and final Saucony Grand Prix of the summer in a bid to win the British Milers Club points series.

The 23-year-old GB international 800m runner raced herself into top spot for the £1,000 prize after winning the women’s 1500m at Loughborough on Saturday evening.

Baker claimed victory in a personal best time of 4mins 11.33secs to back up her victory over 800m at the Watford Grand Prix last month.

“At the moment I’m sitting pretty and I’m very excited about the points competition,” admitted Baker.

“I will probably go to Eltham but I have not spoken to my coach (Jon Bigg) yet as he is in Tokyo at the Olympics.

“I’d like to do Eltham and probably another BMC 1500m in August. It is an exciting finish to the season.”

Like many athletes this year Baker is currently without a sponsorship deal and has incurred extra costs in attending competitions in Europe with the requirement to take Covid tests before and after racing.

“It has been an expensive year but overall I am very happy with the way it has gone and there is a lot to aim for in 2020,” said Baker.

“I feel I’m going from strength to strength. Next year should be very exciting.”

ALL TO PLAY FOR IN THE FINAL – Eltham 14th August

Ellie took the series lead from Ben Pattison who is only two points behind. FInal positions will be decided by adding the points won in the final Grand Prix at Eltham on Augusts 14th. Prizes are £1000 for 1st, £500 for second and £200 for third.

Thomas Randolph’s great 800m at Loughborough in his second GP of the year has seen him climb to third place on the ranking, just one point behind Ben. With Kyle Langford in 4th it could be a competitive men’s 800m at Eltham with any of the top three prizes iup for grabs.

But prize winners could come from the top twentyor lower, if any of the leaders have an off day or do not race! Also enhancing their chances at Loughborough were Tiarnan Crorken and James McMurray in the 800m, and 5000m ruunners Hugo Milner and Jenny Nesbitt. The steeplechase is proving a happy hunting ground for points with Chris Perry and Gemma Kersey scoring well at Loughborough to join Jonathan Hopkins in the top 20.

All Series rankings and rules can be found HERE 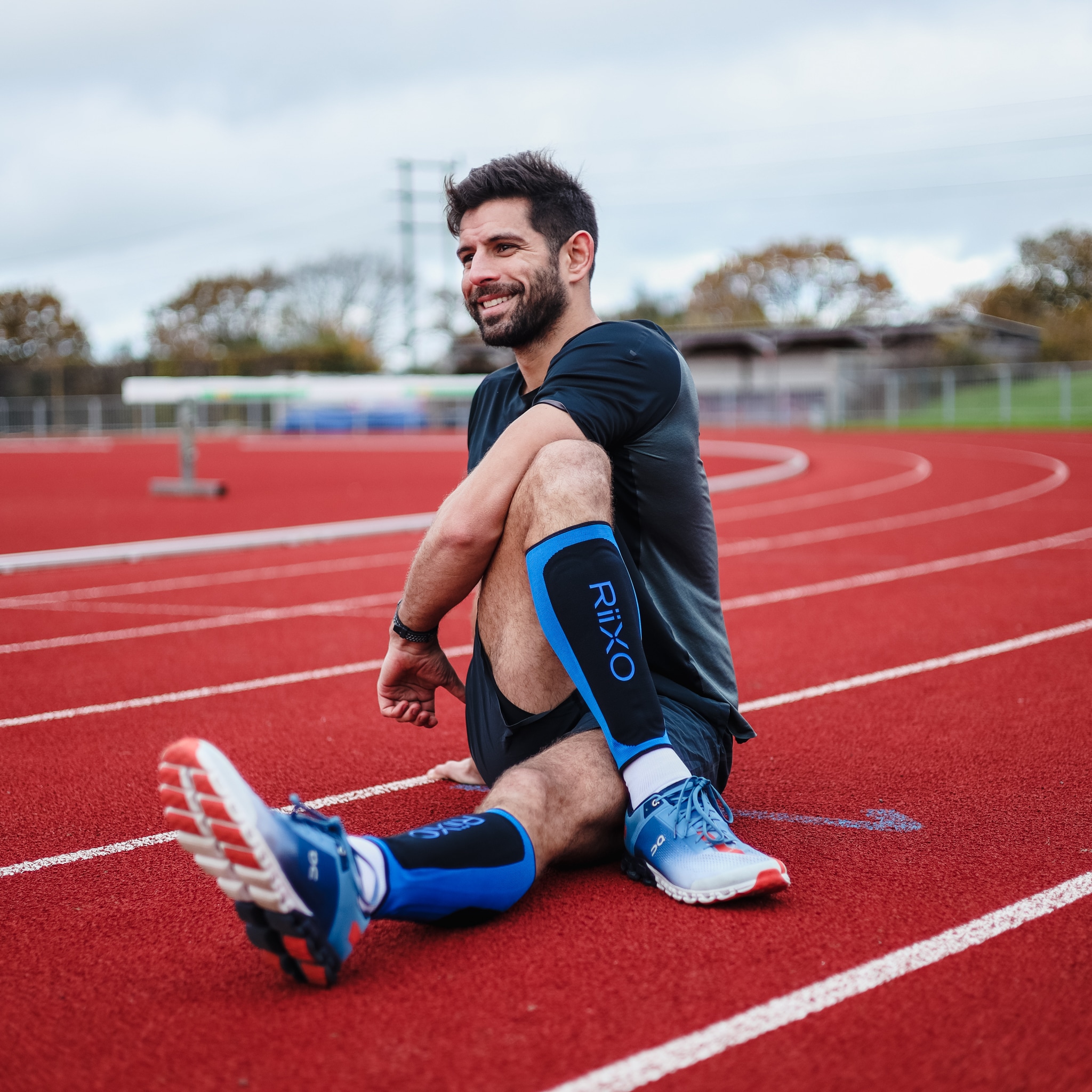 We are delighted to be entering into a partnership with Riixo. Riixo provide recovery cuffs for athletes to use following training and racing,  they come… 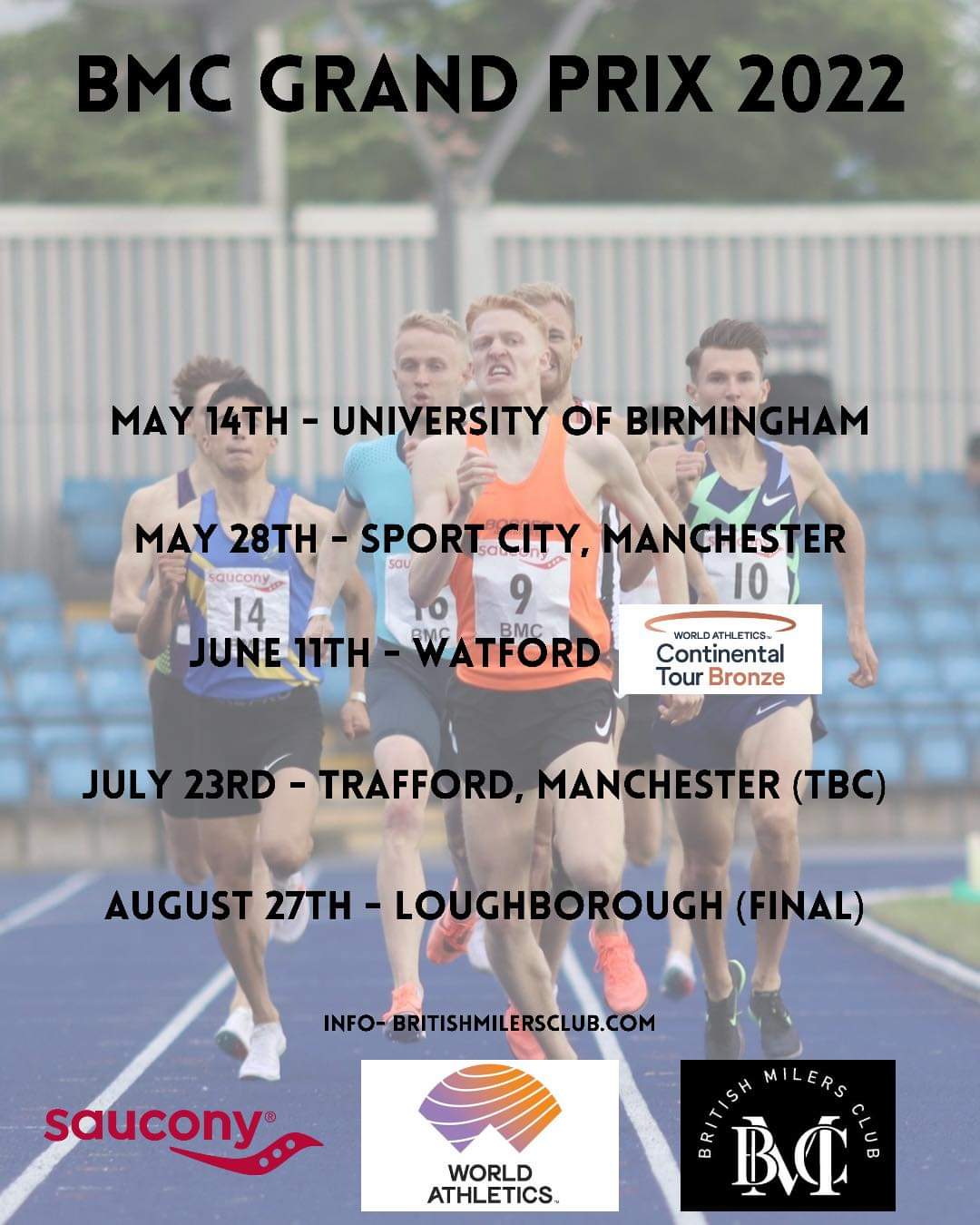 The planned dates we have for the 2022 Grand Prix are below. Venues to be finalised. These are the fixture dates as they stand after… 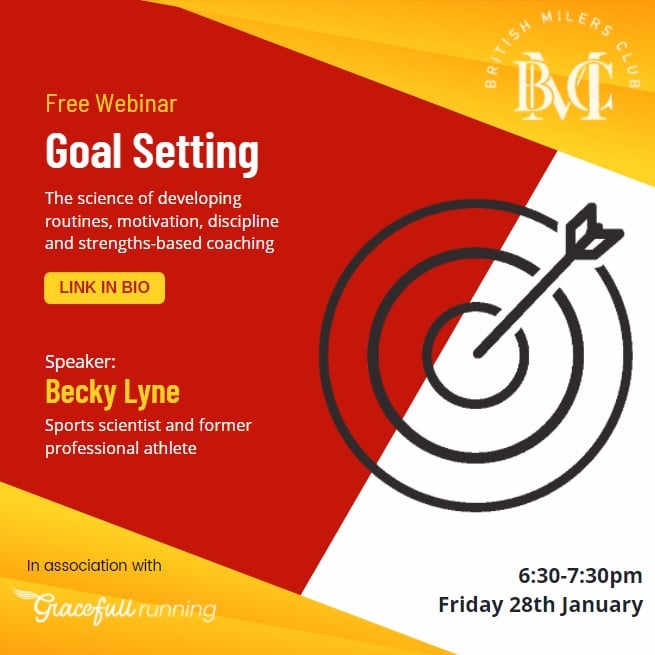