Congratulations to all our 2020 award winners 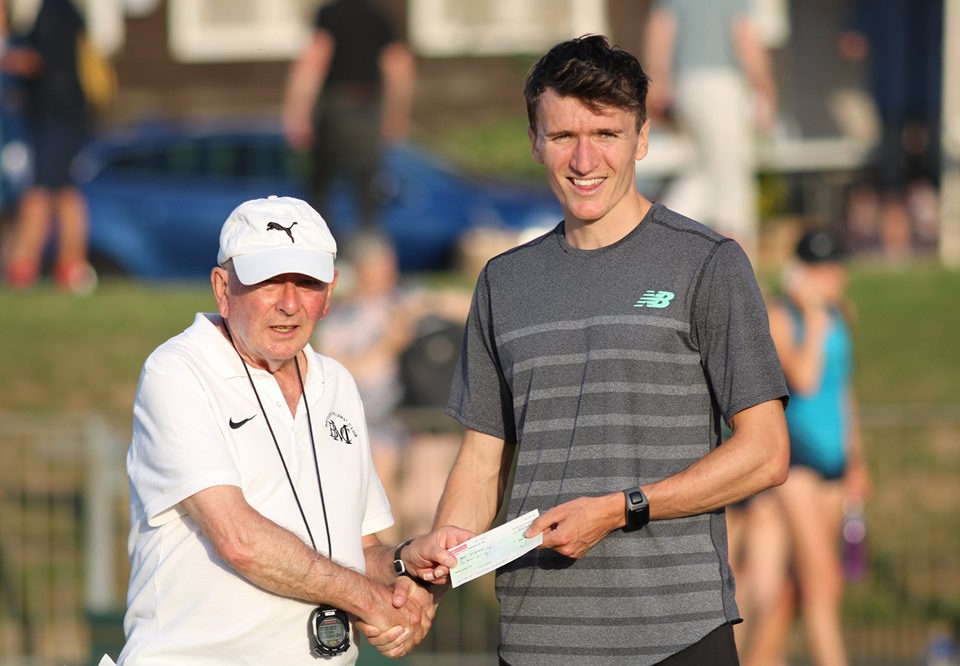 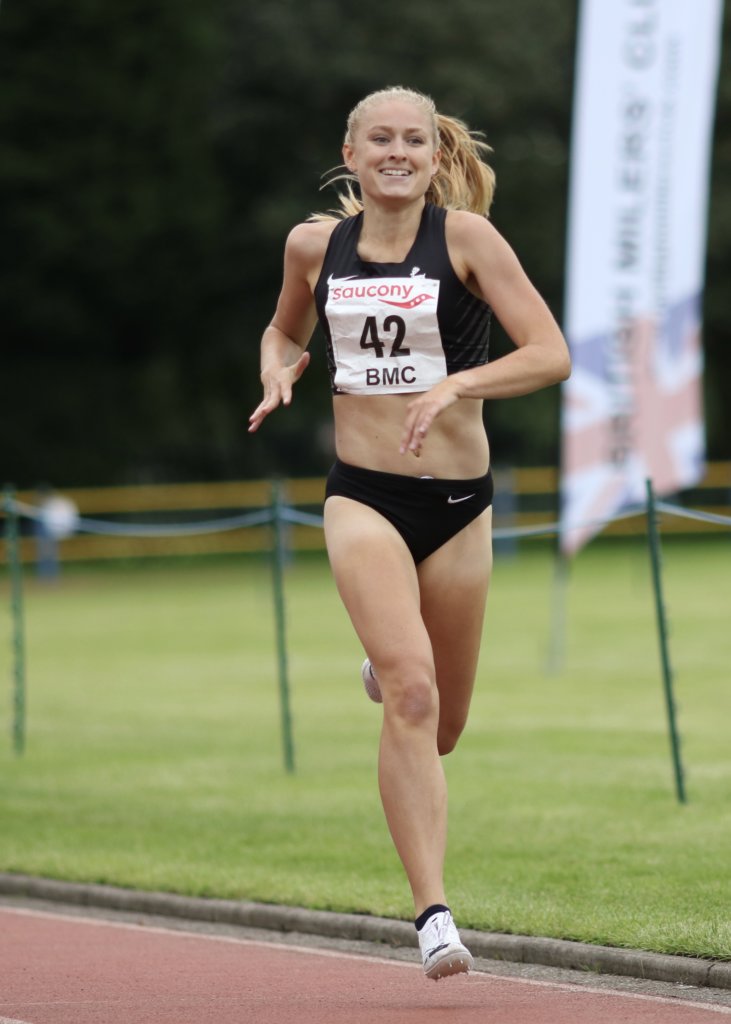 Congratulations to our female athlete of 2020 Georgie Hartigan. The Birchfield Harrier ran PB after PB over 800m, including notable victories at Trafford and Lee Valley in races run entirely in lanes as track competition restarted. Georgie closed the season with a 2:02 800m at Bromley.

Our BMC male young athlete for 2020, with arguably the finest performance of the year on a UK track is Max Burgin. His stunning 1:44.75 800m at Trafford on August 11th lit up the post lockdown season. It was also a new BMC Record and the fastest time ever run by a European Junior. Congratulations Max on winning the award for the second year running 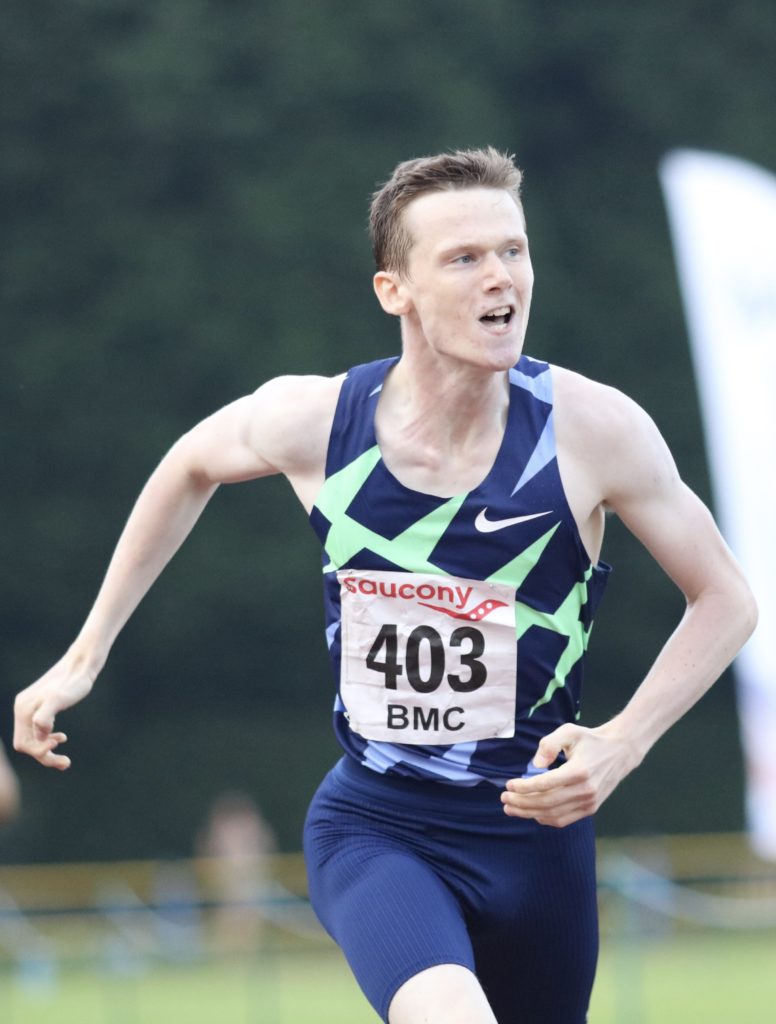 Keely took the British Indoor U20 Record over 800m with 2:01.16 in the winter- following lockdown she won two high class BMC races before taking the @britishathletics title in September. 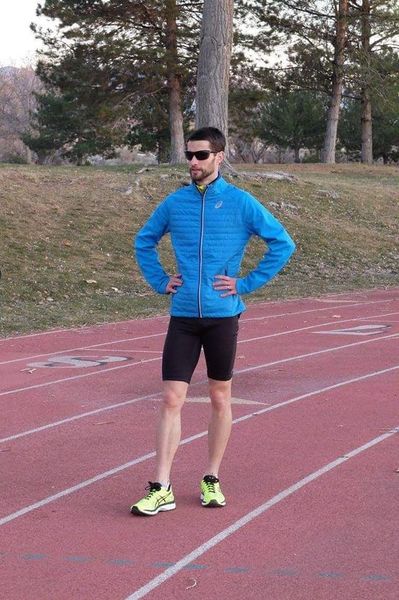 The 8.28 runner and former GB International over the 3k chase has excelled in his coaching career. His latest crop of athletes include U20 3k chase silver medallist Mark Pearce and Isobel Boffey European U20 800m winner in 2019. He is also director of the successful Birmingham University Athletics programme

Our lifetime services Coaching Award for 2020 goes to Geoff James.

A Life Member of his beloved Birchfield Harriers, Geoff James has been with ‘The Stags’ for a staggering 67 years. As an athlete he was Midland 400m champion and upon his competitive retirement he turned his hand to coaching with great success. His most famous athlete was Mary Stewart (nee Cotton) who won Commonwealth Games gold over 1500m in Edmonton in 1978, having set a world indoor record at the distance.

Geoff has served as an England athletics coach mentor in recent years as well as acting as an England Team manager. His contribution to the BMC has been multiple and diverse. Firstly, as a BMC Academy Squad Coach at our Academy; secondly as a periodic contributor to our magazine and a thirdly, as a deliverer at our coaching corners. Fast approaching his 80th birthday, he is still going strong with his junior squad in Perry Barr who are regulars in our races. 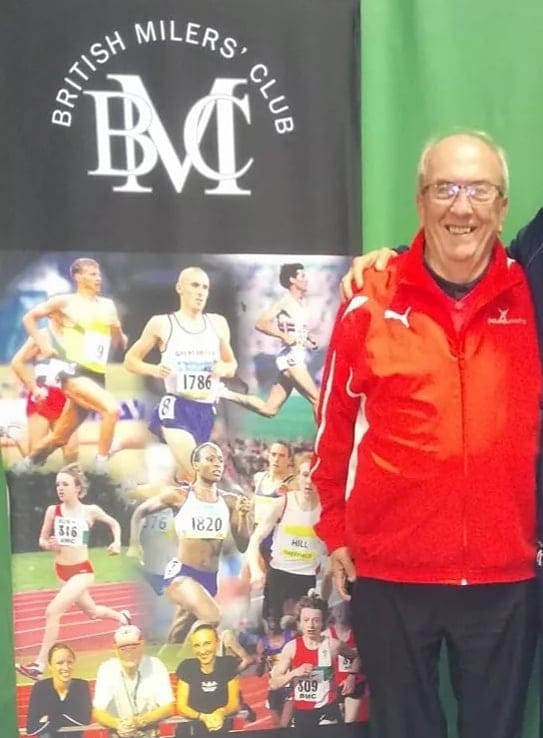 FRANK HORWILL AWARD FOR SERVICES TO THE BMC :- STEVE GREEN

The recipient of the 2020 Frank Horwill Award for services to the BMC is Stephen Green.

The double commonwealth 1500m finalist, who still holds the Jamaican athletics record of 3:39.19 set in 1994, has performed a variety of roles for the club including race organiser, BMC news editor, commentator and writer for athletics weekly. His biggest challenge was organising covid secure meetings at Trafford AC in 2020 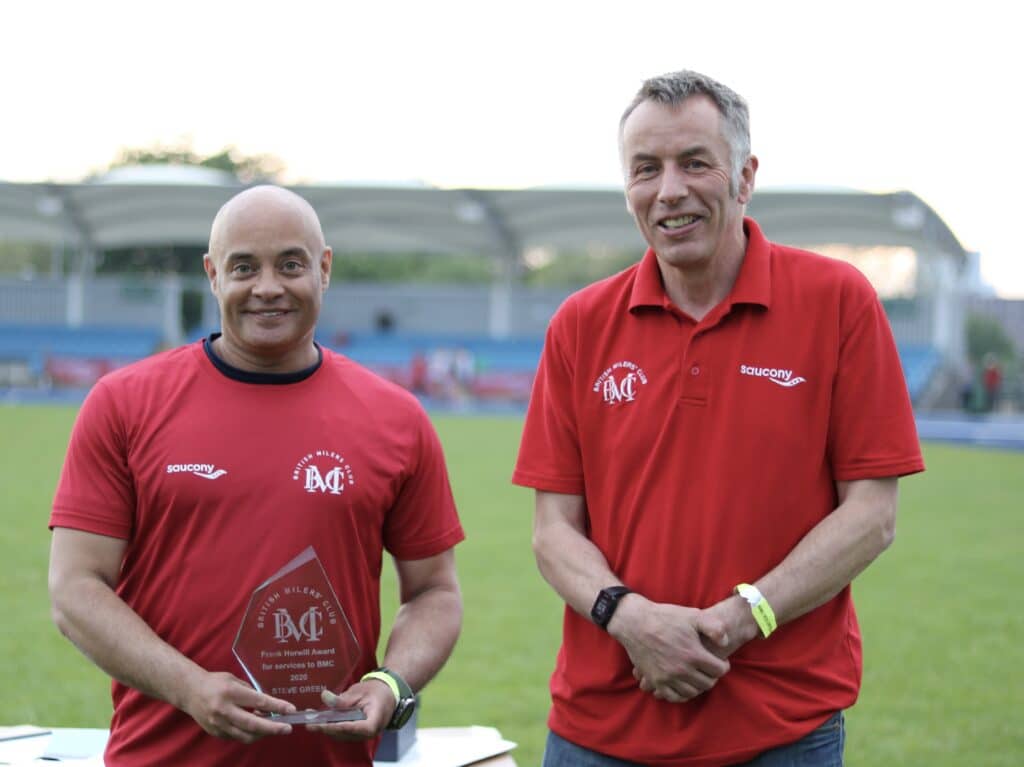