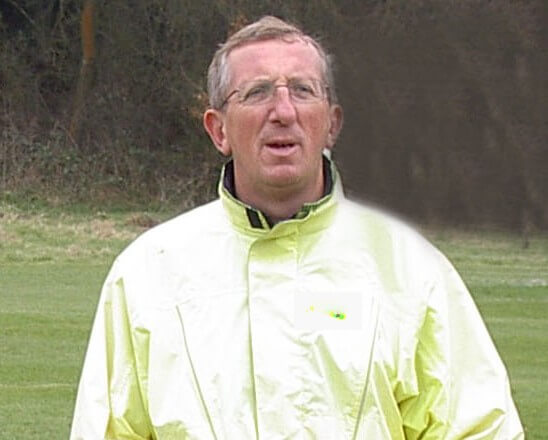 We are sad to report the passing of Coach and BMC committee member Rod Lock who passed away on Friday evening 6th January.

Rod had battled cancer for many years, though you would not have known it from his cheerfulness and level of activity. He was being treated in the Royal Marsden when complications with the treatment caused a rapid decline.

We have lost a valued colleague and friend who has been a huge part of the committee, academy, and GP team for many years. The coaching committee recognised Rod’s achievements with the award of the 2022 Lifetime Coaching achievement award, and he was delighted to receive it.

Rod is a level 4 performance coach and BMC Vice President with coaching success from 800 to marathon. He has been coaching for over 25 years with Southampton AC (he also supports Southampton Football club).

His athletes, many of them internationals, have won numerous medals and representative honours from 800m to World and European Cross-Country Championships and on the road

Rod has been a regular coach at the BMC coaching weekends.

His coaching philosophy is based on multi -tier, multi -pace training with attention to individual coaching.

Over the years Rod has been a regular at BMC Grand Prix and regional meetings offering his wide experience, advice and wise words.

Rod was not only a great coach, but he was also an amazing human-being and a genuine friend. I first met up with him back in 1998 on a BMC Residential Training Weekend at Ardingly College, Sussex when a certain Frank Horwill held the reins. When I took over running the BMC Academy, Rod was the first person I turned to for help. We were a team that simply worked extremely well together and anything innovative that I had planned was always discussed with him before anything was implemented.

Over the next 15 years we put on courses at Ogmore, South Wales; Cliff College, Derbyshire Peaks; Irthlingborough, Northants and the infamous Spinkhill, near Sheffield. Initially, a spring and autumn weekend was always on the menu with over-subscribed weekends. Such was the lure of these that we had to put on an extra weekend to satisfy demand.

Rod was always a great help and like myself he always saw it as a privilege, to not only be involved, but to inspire athletes and coaches alike and leave a lasting legacy. There are not many people who I class as friends that match up to his qualities of being humble, caring and a general wonderful person. I will miss our two-weekly telephone calls which were not short and included everything about athletics, football and just excellent chit-chat. Even though we lived at opposite ends of the country (Durham and Southampton) that was not an obstacle and in reality, it meant we conversed more than ever.

Anyone that knows me, will know writing anything from 1,000-5,000 words is never a problem and indeed I could write immeasurable words of our memorable times and experiences, but perhaps that’s for another time. Rest in peace my friend, you will never be forgotten.

AW Report from a thrilling meet in Sheffield https://athleticsweekly.com/event-reports/sesemann-beats-wightman-in-3000m-thriller-1039963992/ 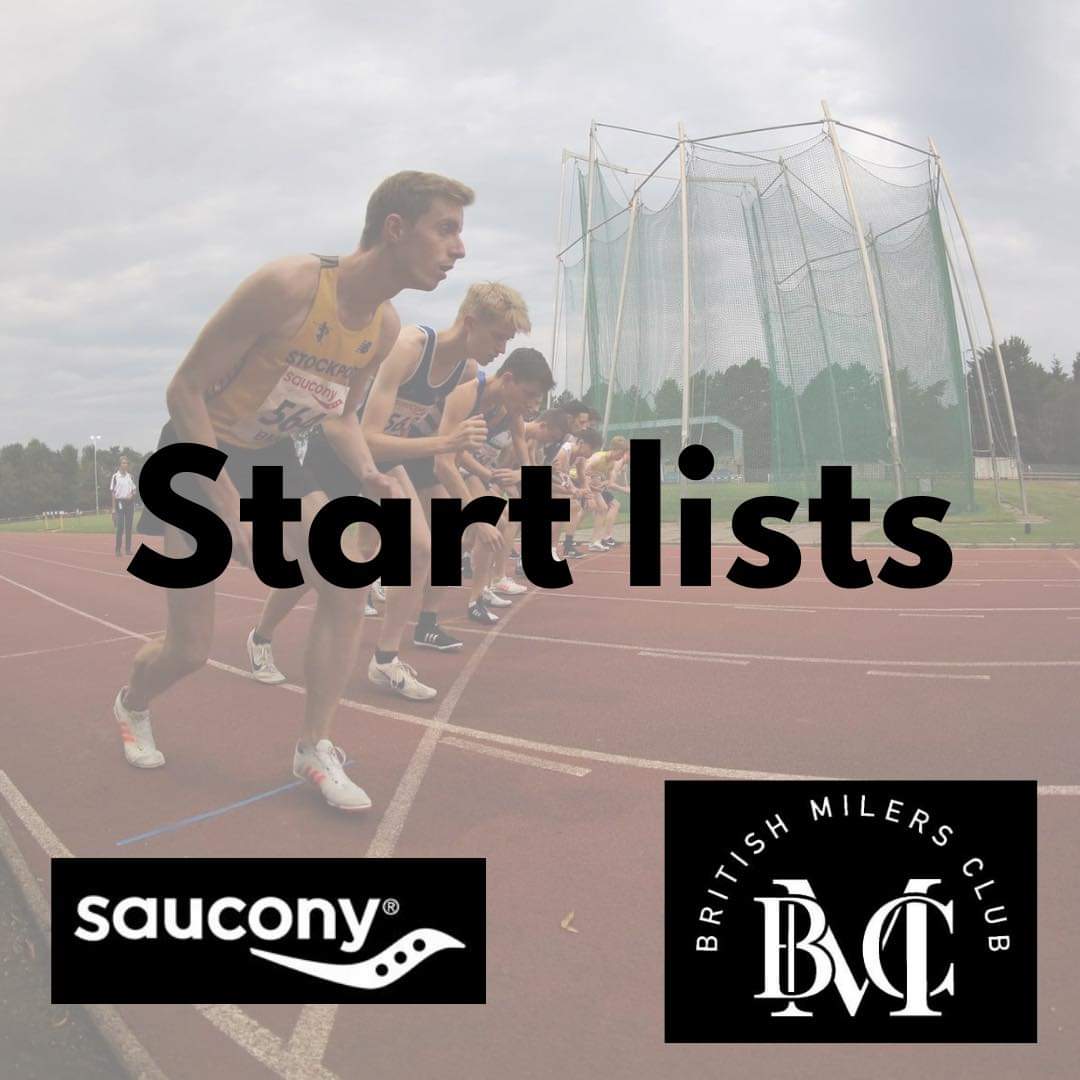 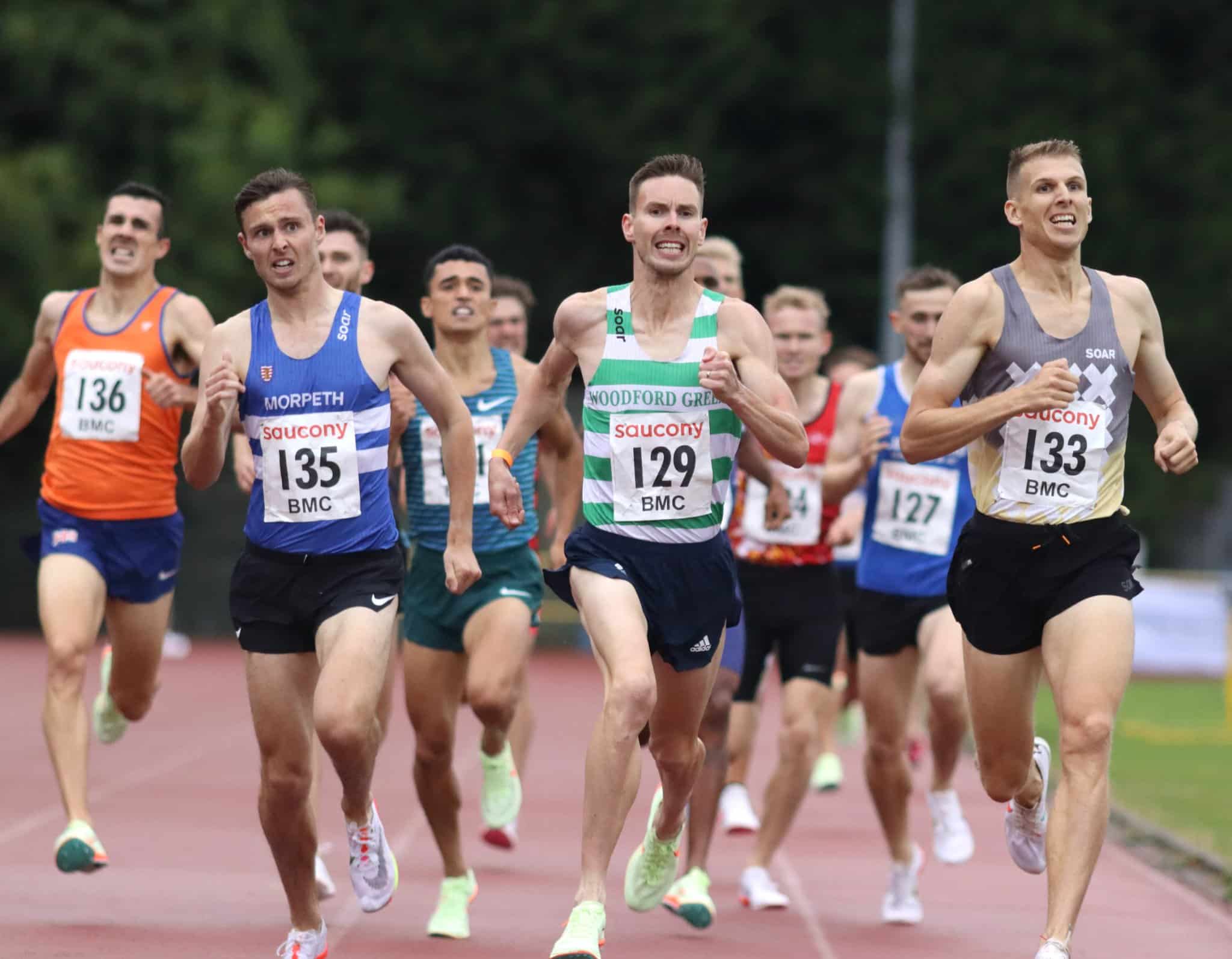 Reminder that that BMC subscriptions are now due for the 2023 season. Membership details can be found HERE This year all five Grand Prix meetings…

We use cookies to ensure that we give you the best experience on our website. If you continue to use this site we will assume that you are happy with it.Ok